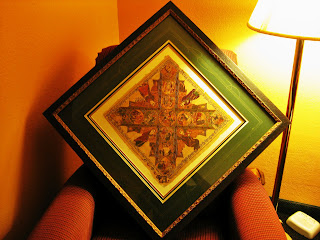 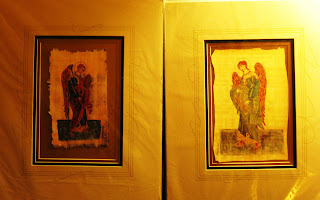 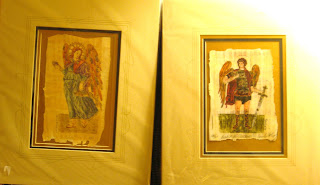 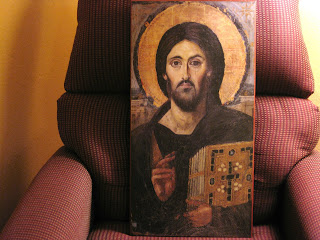 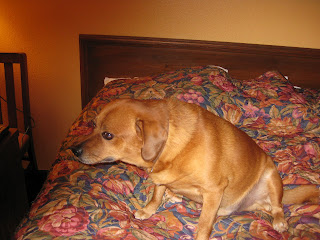 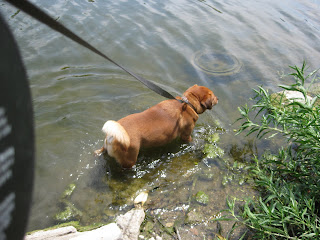 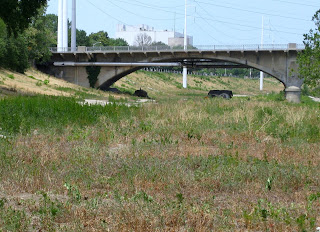 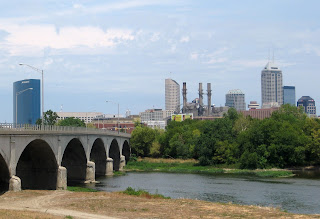 After a 14 hour drive, with my pup as my only companion, I have arrived in Indianapolis for my third General Convention of the Episcopal Church. 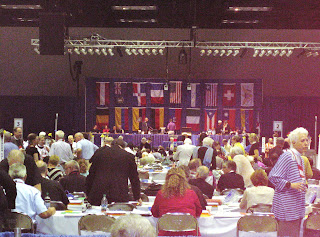 This time, I'm here just as a visitor; not as a blogger, not as a staff member of the ECC...just a parish priest who happens to care greatly about this Church. Nothing too dramatic to report so far. I found some good artwork for my new home in the exhibit area. I've seen a few old friends. The only newsworthy event was a presentation I heard today by Bishop Robinson. 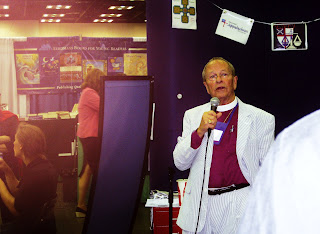 The good Bishop reported, quoting Bp. Ely of Vermont, that it appears the House of Bishops is trying to restructure the Church by resolution, before any real conversation about restructuring has occurred.

This makes me nervous, as it should every Episcopalian. First of all, I don't want the House of Bishops standing alone in making such a call. Second of all, it is high time we had a serious conversation about restructuiring, without one House trying to sabotage the possibility of such a conversation ever happening.

Will our disussions of restructuring be unpleasant? Perhaps. But, avoiding such conversations because we prefer to avoid conflict, for whatever reason, is the best way to make sure nothing really changes.

If you want a good read to start your reflection on the restructuring idea, and why one should be concerned about the House of Bishops attempting to short circuit such a conversation, I commend to you Shared Governance: A Collection of Essays Prepared by the House of Deputies Special Study Committee on Church Governance and Polity 2012.

And now my pup needs a walk. More later.